Baltic Chain Tour ceremonial start will be given in Toompea 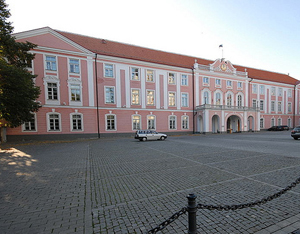 After introducing teams and given speeches, riders will be escorted outside Tallinn to give techincal start near Luige.

Tour passes through beautiful Estonian towns Rapla and Türi. About four in the afternoon the tour finishes in Viljandi.

Next stages will be raced also in Estonia. It takes riders from Viljandi to Otepää, Estonian skiing mecca. Baltic Chain Tour ends in Vilnius, Lihtuania on 25th of August.