The only woman to finish the race was Mae Lang (TÜSK) who got 65th place in the overall classification.

All results can be seen here.

Baltic Chain Tour will start tomorrow the 13th of August with stage 1 from Pirita Velodrome. 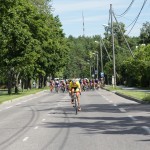 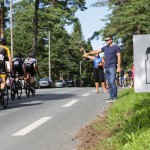 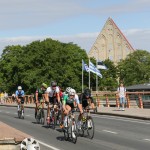 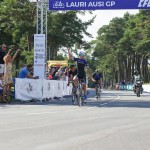 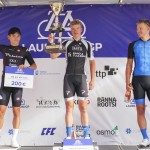