Jakin and Jõeäär made a crazy move

Experienced in a higher rankings of professional cycling, both riders managed to escape 59km before the finish line on Emumäe hill. Until that moment Jakin rode already in breakaway that was coming back to peloton.

At the beginning of the climb, Jakin decided to attack in hopes to get some strong riders to join him. And Jõeäär came. Duo worked hard and they’re lead went up to 1:55 for some time. Only 20km from the line riders understood that they might get into finish first. Both riders worked together for that target.

In the last 10km, the cap was always around 20 seconds. It was until coming into Jõgeva over difficult overpass bunch started to close on two riders. Dynamic duo gave all they had and managed to finish before the bunch. Jakin first, Jõeäär second. The third was Latvian Bogdanovics just 2 seconds later.

Raasiku intermediate sprint winner and overall 5th rider Rait Ärm is now the best young rider of the tour. The other two intermediate sprints were won by Jõeäär. Tomorrow’s second stage of the tour is 174km long and starts from Ülenurm at 14 o’clock. Approximate finish in Valga around 18 o’clock. 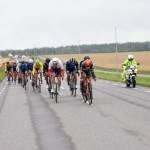 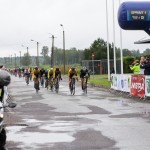 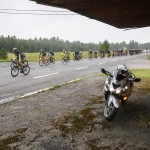 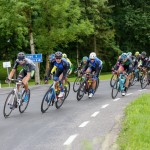 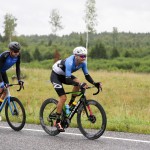 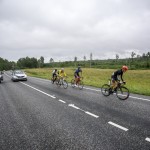 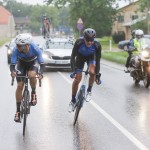 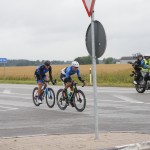 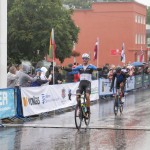 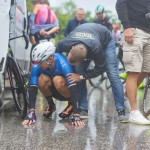 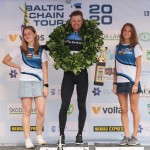 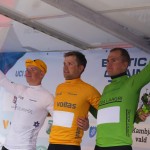