Finally, Estonian riders managed to do something that hasn’t been done since 2012 – win UCI category race Baltic Chain Tour.

Estonian riders managed to push through they’re own way also today on stage 3 what started and finished in country border twin town Valga/Valka. Most of the time riders were racing on Latvian roads. There were also two intermediate sprints in Smiltene, on 42nd and 103rd kilometer.

Six rider breakaway formed not long after the technical  start. Inside that break were three Estonians – Oskar Nisu(Estonian National Team), Joosep Mesi(Peloton), and Artjom Mirzojev (Tartu 2024/balticchaincycling.com). The first intermediate sprint win took Mirzojev, Nisu was third. The breakaway lead was most of the time around 1minute 30 seconds.

Then made Lithuanian Team surprising move and attacked with 6 men on the half of stage distance. It seemed they wanted to break out to the front to help Ramunas Navardauskas. Peloton reacted quickly to that move and soon all riders were all together again.

When the race cooled down new trio attacked with two German riders and Antti-Jussi Juntunen from Tartu 24/BalticChainCycling.com team. If at first this attack seemed innosent then it was dangerous enougth that they were caught few kilometers before finish line.  So second day in a row we could see bunch sprint finish on Valga town roads. Fastest in that sprint was Gert Jõeäär. Second on stage 1, fifth on stage 2 and first on stage 3 – series this strong meant overall tour victory. Stage second today was Alo Jakin (Peloton) and third Rait Ärm from  Tartu 24/BalticChainCycling.com. Finishing time was 3:49.04 that makes average speed of the race 45,65 km/h.

All the results can be found here: https://balticchaintour.com/results/results-2020/ 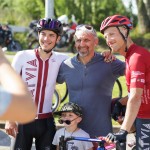 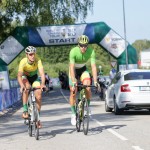 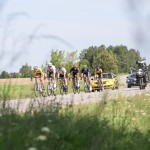 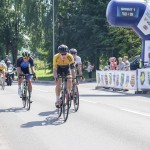 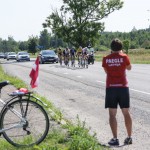 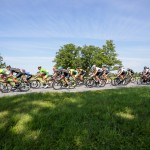 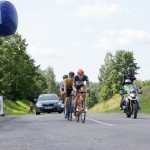 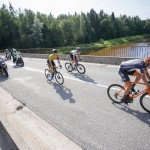 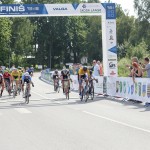 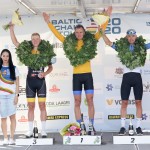 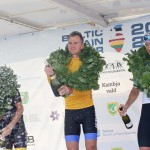 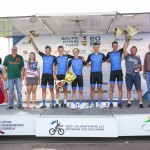