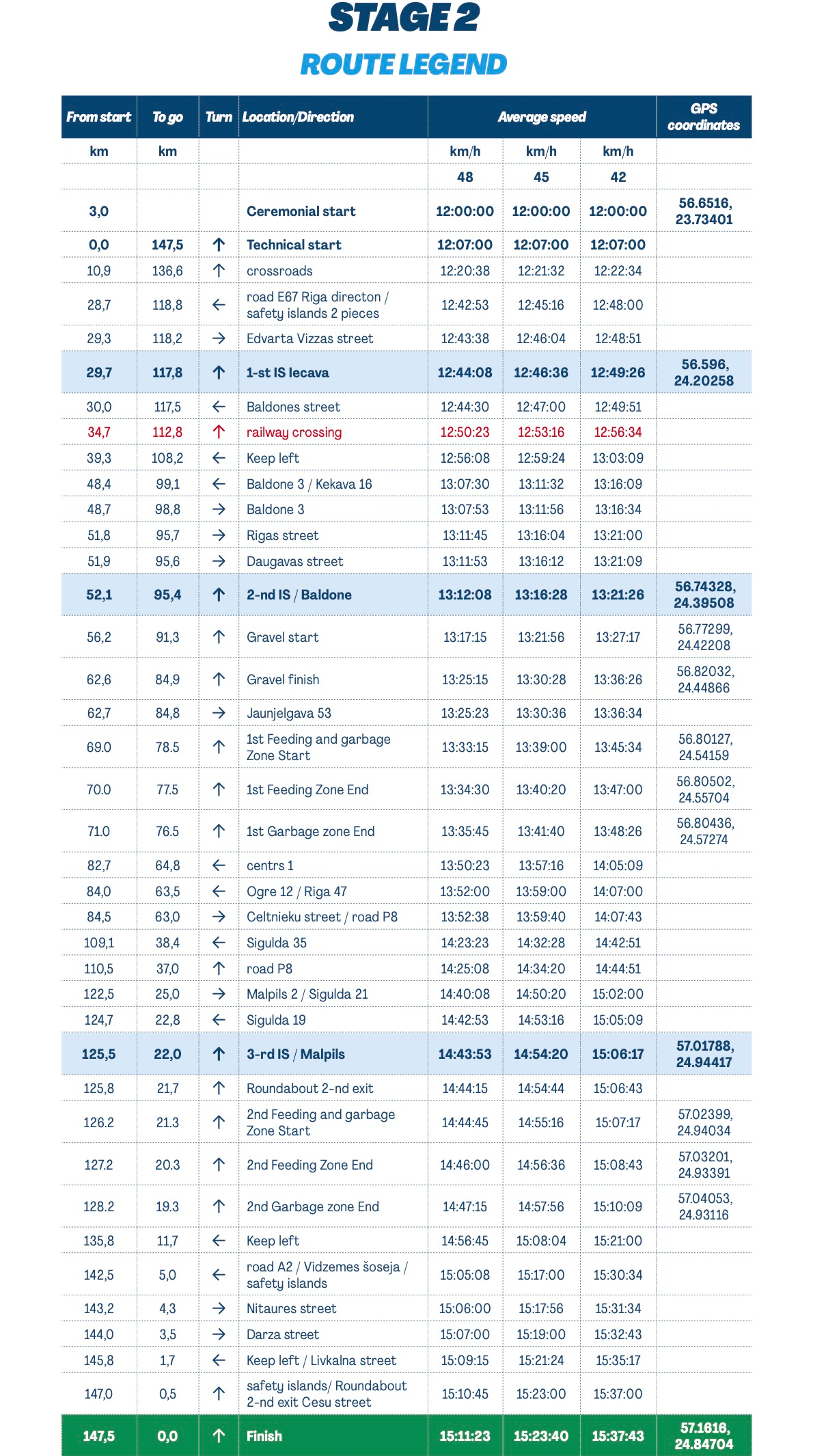 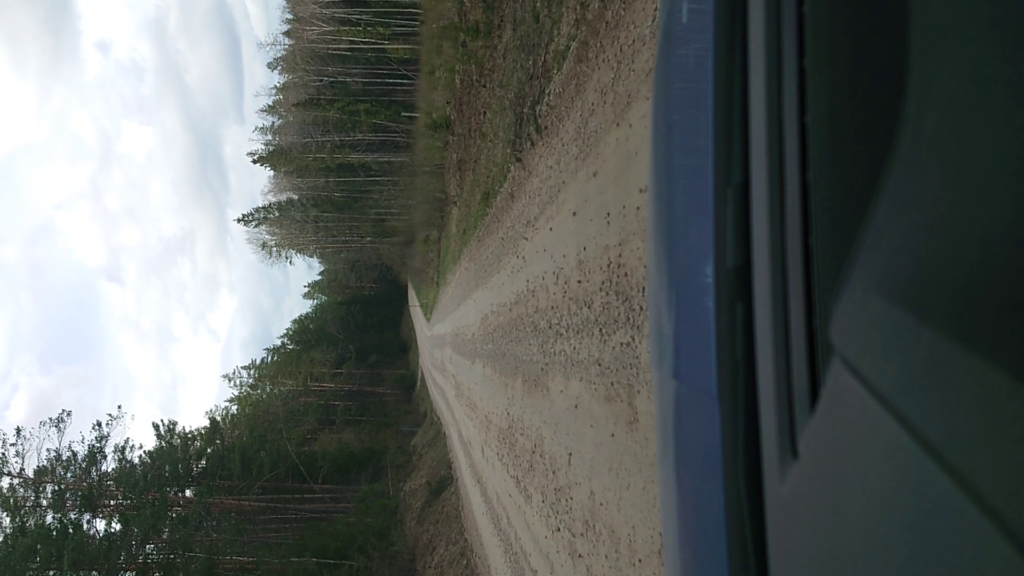 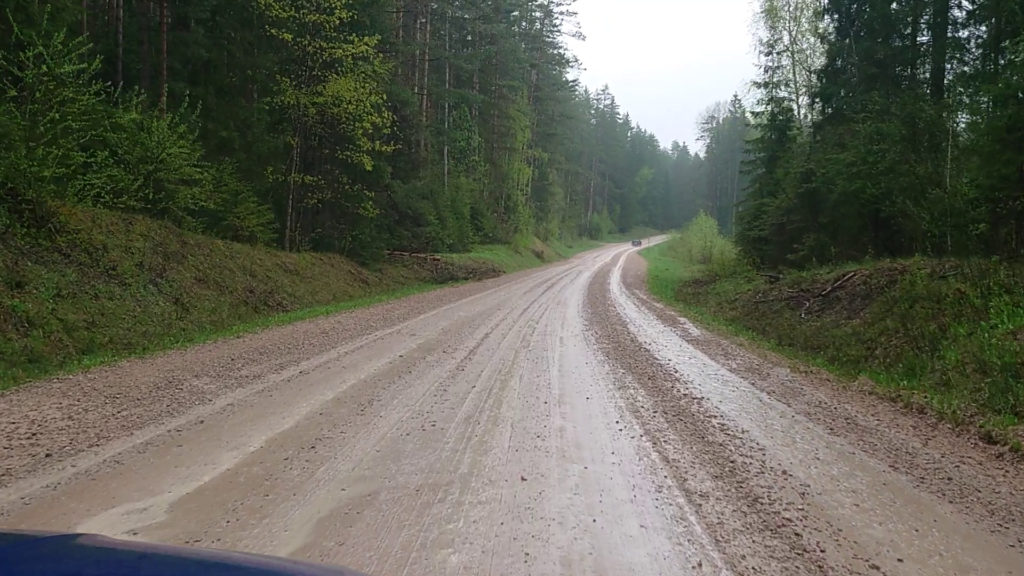 Jelgava is the fourth largest city in Latvia with over 60 000 inhabitants. It is situated 45 kilometres from Riga and is one of the greenest cities in Latvia. Jelgava is the centre of education, science, culture and business of Zemgale region with rich history and traditions. Jelgava Palace, the Jelgava History and Art Museum, and the renovated Holy Trinity Church tower are just some of the gems one must see.

The old name of the city is Mitau. Many neighbouring state rulers such as Peter the Great, Louis XVIII, Charles XII, Gustav Adolf, Alexander I, Wilhelm II as well as great historical personas such as Schumann, Wagner, Rubinstein, the famous gambler Cavallo, the occultist Cagliostro, heart-breaker Casanova and others have either visited or conquered Jelgava.

At the very centre of Jelgava, on Pils Island, is the Lielupe Floodland Meadows nature reserve, which is home to a herd of wild horses.

Located on the both sides of the Gauja valley, Sigulda is one of the most beautiful Latvia towns. For
centuries, it has been captivating visitors from around the world wishing to experience the breathtaking
view across the valley and discover the unique objects and extreme activities that are, in large numbers,
located right next to each other all across Sigulda and its surroundings. Sigulda thrills!