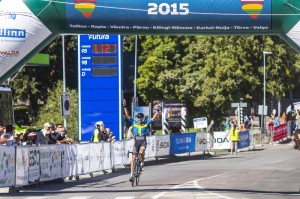 GC winner kulik was seventh today losing to gingsjö with 21 seconds. Kulik was also the most competitive rider of the tour.