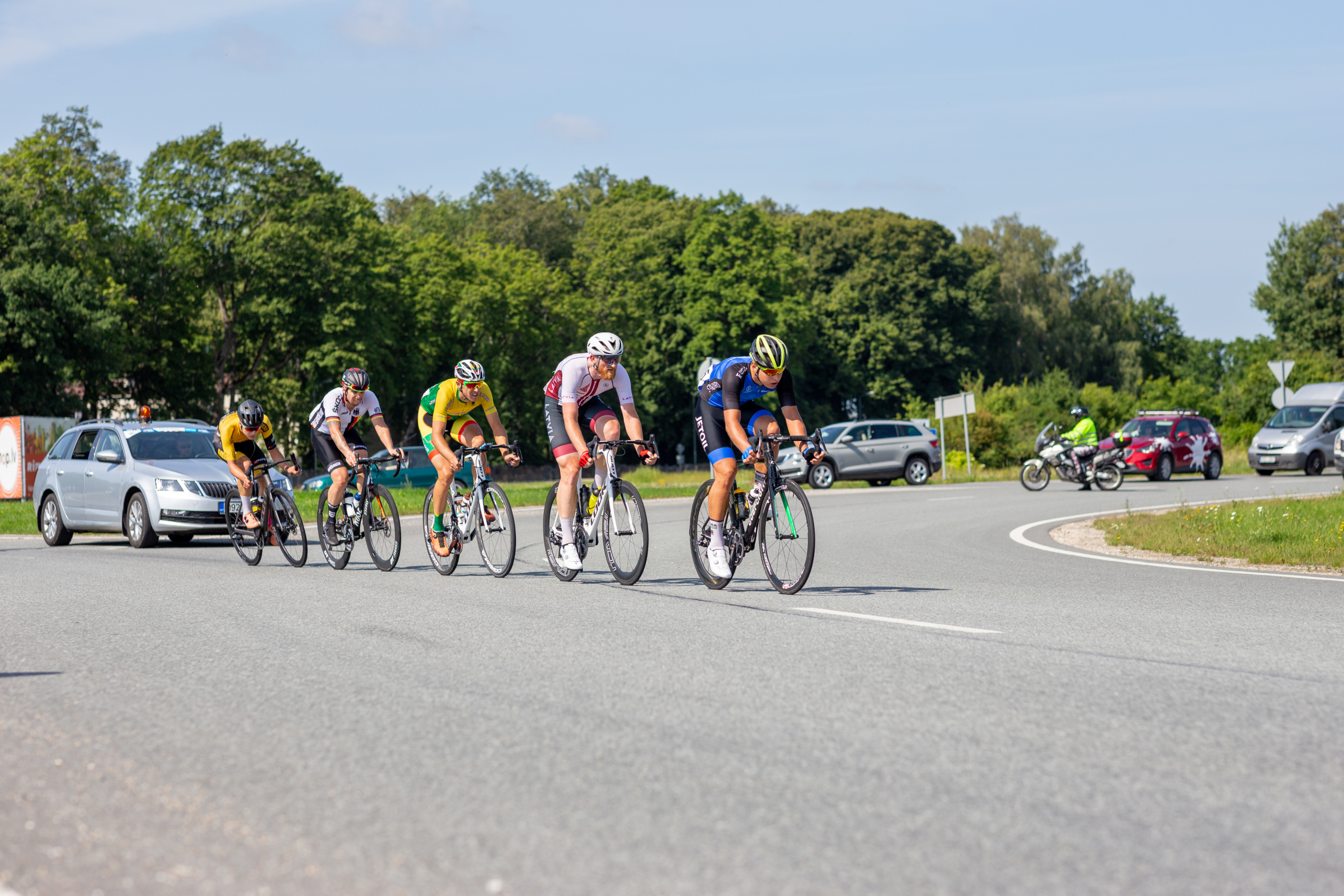 Riding his second year in World Tour team Israel Start-Up Nation Norman Vahtra needs to score a win. Despite good legs and form this season haven’t given Norman chances to race for wins. On the other side – Lauk is doing the best season of his career having won already 4 UCI category races. In the French amateurs leaderboard, Lauk is holding a strong 1st spot. Norman and Lauk are supported by ex-pro rider Gert Jõeäär, Kirill Tarassov, Josten Vaidem and Peeter Tarvis.

Seems like the strongest opponents for Estonian National Team come from amongst own Estonian riders or from riders freshly ridden Tokyo 2020 Olympics road race. Mihkel Räim seeks overall win with his trade team Mazowsze Serce Polski. Less than an overall win is no option for them since they are putting out the best roster they have. And this roster is already picked up UCI category wins in Slovakia, Bulgaria, Greece and Croatia. Coming from Tokyo 2020 Olympics road race is Greece rider Polychronis Tzortzakis who was in the breakaway and managed to finish with a strong 63. place on a very hard course. In Baltic Chain Tour he is riding for the Kuwait Pro Cycling team.

As of August tour will welcome 26 teams each having minimum 6 riders. Continental level pro teams are coming from France, Belarus, Germany, Norway, Austria, Poland, Czech Republic, Estonia, Kuwait, Argentina and Cambodia. In additon to them strong national and amateur teams from the Baltic States and closer countries.

The three-day tour length is 525 km. Tour starts from Tallinn, overall winners are decided in Valga. The last day’s stage is located mostly in Latvia.