Baltic Chain Tour 2013 starts in about one month and takes cyclers through four countries. This time first stage will be held outside the Baltic States – in Finnish city Lahti.

Next two stages are in Estonia, similar to the last years’s Estonian stages, with some minor changes to the route. The only Baltic capital that the riders do not visit is in Latvia. Third stage finish was last year in Riga, at Bikernieki cirquit, but this time it will be in Sigulda. New addition this year is rest day as riders will be taken to Lithuania during the day off. Lithuanian stages take the riders from Panevezys to already familiar Utena and at the last day from Utena to the Lithuanian capital Vilnius. 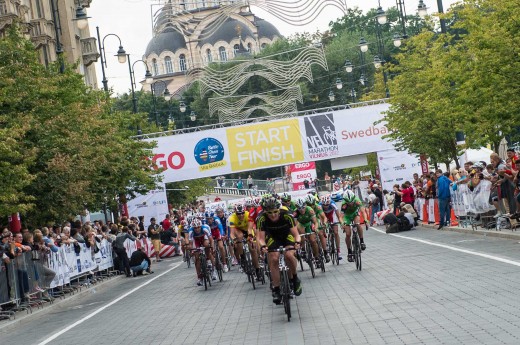